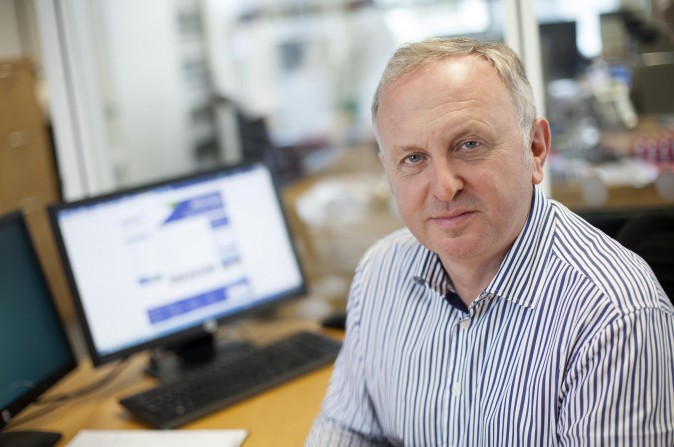 Star Asset Finance company Ignition Credit PLC has been named as one of the fastest growing companies in the South West for the third consecutive year.

The Western Morning News have revealed their annual Fast Growth 75 list, placing Ignition at 51 out of all companies in the region.  Compiled in partnership with accountancy firm KPMG, Barclays bank and law firm Ashfords, the list is the ‘who’s who’ for businesses that have grown and expanded, and created jobs and wealth in the region.

Ignition’s Managing Director, Alan Tutte (pictured right), said; “Our inclusion in the Fast Growth 75 list once again reflects the strong track record of growth we’ve enjoyed since the company was established in 2004.  Businesses in the region clearly value our quick response times and flexible approach to their needs. As a result, we’ve been able to build on our success and expand and strengthen our workforce.”

To be included in the list companies needed to have a registered office and to operate from Devon or Cornwall; have a turnover greater than £100,000 in the first of the four years’ accounts reviewed and over £1 million in the latest year, and have a consistent reporting structure throughout the four years.   All the companies that met these criteria were then ranked by mean sales growth over the four-year period to arrive at the final list of 75.

Bill Martin, Editor of the Western Morning News, also added; “The companies featured in this year’s “Fast Growth 75″ list are the driving force of the South West economy, investing in the talent and resources of our region. They are playing a key role in securing the region’s future as we move into uncertain times. Each one has most certainly earned their place on this top list of fast growing firms.”