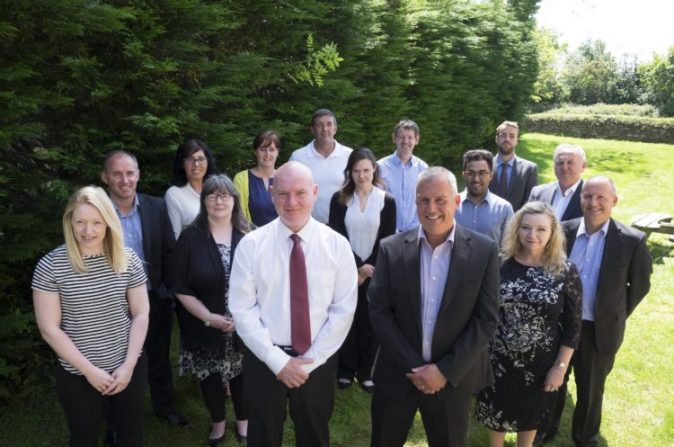 Alan O’Connor has been recruited to head up the own book lending portfolio, having previously held trade finance and risk management positions at both Jaguar Land Rover and Aston Martin.

Steve Haysom has been appointed business development manager, joining Ignition from Lombard where he served as a relationship manager. He has been tasked with strengthening Ignition’s offering in the South West region.

Stuart Berry has moved across from Shire Leasing. As broker manager, Berry will be based in Manchester, focussing on Ignition’s broker relationships in the North.

Alan Tutte, Ignition’s managing director, said of the new appointments: “We’re delighted to have Alan, Steve and Stuart on board. By expanding our team with these highly capable professionals, we will be able to build on our success and further strengthen our reach across key regions and markets.”